Imagine you are developing a “covert espionage” game that features an audio surveillance system – a gameplay system that allows you to plant a hidden microphone in the world.  The audio is captured at the location of the “bug” or virtual microphone and then transmitted wirelessly to a surveillance van.  Players in the van listen to what is going on in the bugged room, all in real time.  The audio that is captured by the microphone is played through a “virtual loudspeaker” located in the van.  The loudspeaker itself is a spatialized sound emitter in the virtual world – the source of the audio just happens to be a mix of sounds that are occurring at another part of the level.  We will even apply a futz effect to the mix to mimic the lo-fi transmission of the signal and distortion through the loudspeaker.

Wwise 2017.1 introduces the ability to preform 3D spatialization on an audio signal, after mixing together input from any number of 3D sources.  We call this "spatialized sub-mix" a 3D-Bus.  This article will demonstrate how to leverage 3D busses in Wwise 2017.1 to simulate the described behavior in a game.  This scenario was chosen because it highlights a number of new features and changes within Wwise 2017.1, both in the authoring tool and the sound engine.  After reading, you will be able to apply the concepts learned to other audio routing scenarios, including ones suggested at the end of the article.

In our example, we define the following associations:

You can verify that your emitter listener associations have been set up correctly by examining the Emitter-Listener tab in the Advanced Profiler.  Notice that the entry for Environmetal_Sound_Emitter which has Microphone as its listener also indicates it is sending to the Microphone bus and is of routing type “game-defined”.  The routing type "game-defined" indicates that the emitter-listener association and output bus has been established using the game-defined sends API.  Routing type “user-defined”, on the other hand, indicates that the output bus is defined by the Wwise project (in the Master-Mixer Hierarchy, the output bus is the parent bus, and in the Actor-Mixer Hierarchy, the output bus is in the General Settings tab).  If the routing type is "user-defined", the Bus column will be empty because a given game object may have any number of voices and/or buses, each with their own unique output bus as defined by the project (in other words, the user).  The listener game object in the associations with routing type "user-defined" is established by the SetListeners API—there is no way to establish emitter-listener associations in the Wwise project.

Setting Up the Wwise Project

The Actor-Mixer Hierarchy and the Master-Mixer Hierarchy in the Wwise project act as a template for the voice pipeline that is created at run-time. In Wwise 2017.1, a bus instance in the sound engine is always associated with a game object; however, the routing defined in the project is still respected.  We pay special attention to the Enable Positioning check box—this determines if the parent or output bus instance will be spawned on the same game object or on a different game object, as determined by the assigned listeners. After setting up Events, building our SoundBanks and posting an Event in the game, we can confirm that our routing is correct by examining the Voice Graph:

To conclude, I am going to leave you with a few more possible uses for the new 3D bus architecture in Wwise 2017.1.  I challenge you to apply what you have learned in this article to create these scenarios in your game.

You are making a virtual reality game with a heavy emphasis on spatial audio.  It is of upmost importance to simulate acoustic phenomena realistically and convincingly to maintain the illusion.  You would like the listener to be able to hear the reverberated sound coming from an adjacent room.  All sounds in the room will be mixed together, fed into a reverb unit, and then the output of the effect will be spatialized and positioned as if it were coming through a doorway.  The new 3D Bus architecture in Wwise makes this possilble.

Early reflections and other effects

Sometimes, applying an Effect per voice is too heavy, but applying it as a send Effect on a shared bus is too broad to be useful.  What you would really like to do is create an instance of a bus for each sound emitter game object on which you can apply your Effect.  Specialization may take place downstream of the sub-mix, or not, if perhaps your plug-in takes care of it.  Wwise Reflect employs this strategy and leverages the 3D bus architecture in Wwise to generate a unique set of early reflections for each sound emitter.  The early reflections are spatialized inside of the Reflect plug-in, relative to the listener’s position.

You have a vehicle sound that is made up of a significant number of component sounds that are driven by a complex RTPC system.  The components originate from different physical locations around the vehicle, so you use individual game object for sound emitters.  However, it is costly to apply Effects and spatialization per individual emitter, so you want to do this only when the listener is suitably close by.  If the listener is far enough away that they won’t notice subtle changes in angle, you want to mix all the sounds together first, before applying processing and spatialization to the entire group of sounds.  The 3D bus architecture in Wwise enables this flexibility. 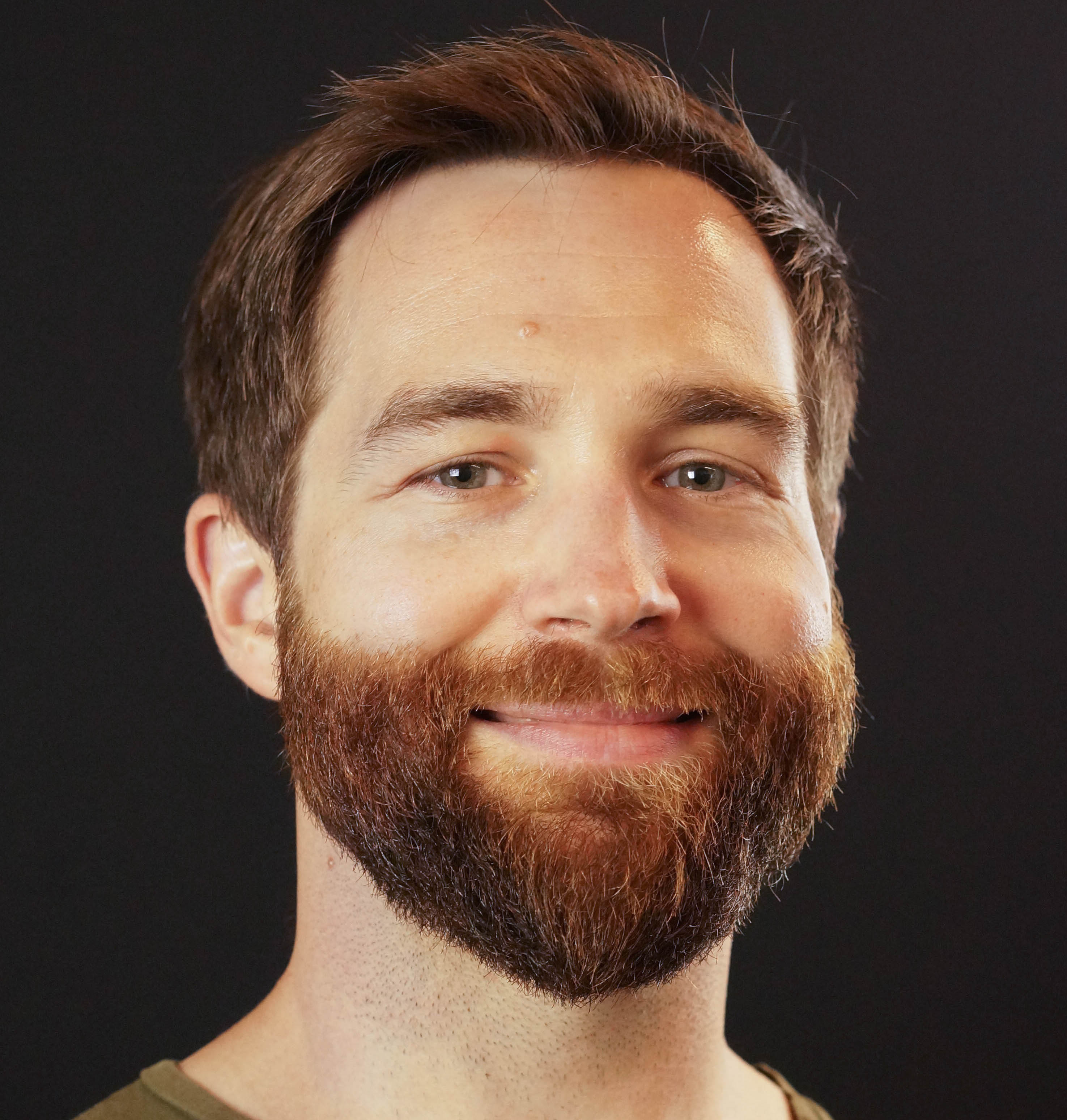 Nathan Harris moved to Montreal in 2012 to pursue his dream, developing cutting edge technology for Audiokinetic which would be deployed in hundreds of games across the globe. Previously a Wwise power user and enthusiast, he now works on the research and technology team as a spatial audio and software architecture specialist. Nathan has a black belt in Brazilian jiu jitsu, and when not on the mats or solving problems for tomorrow's most immersive video games, he enjoys brewing beer and roasting coffee using DIY gadgets.