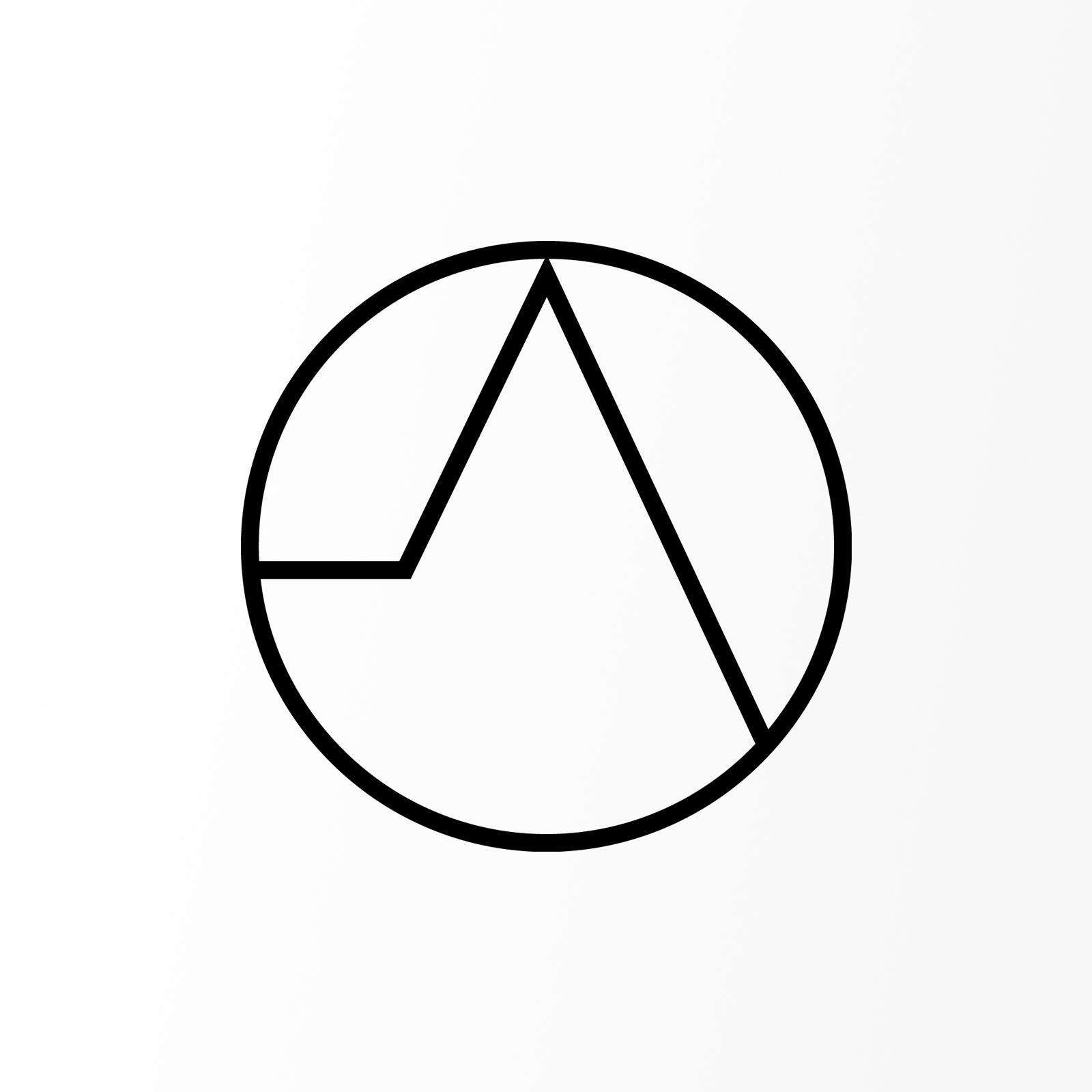 Cybernetic Thrills: The Audio and Visuals of Black Ice VR