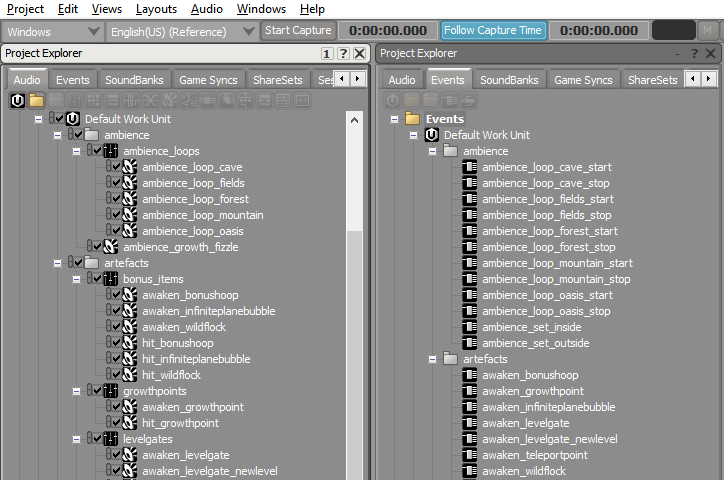 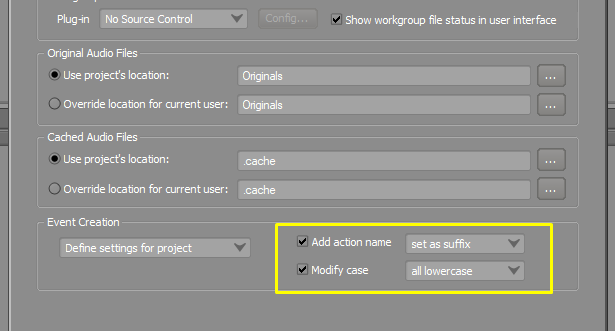 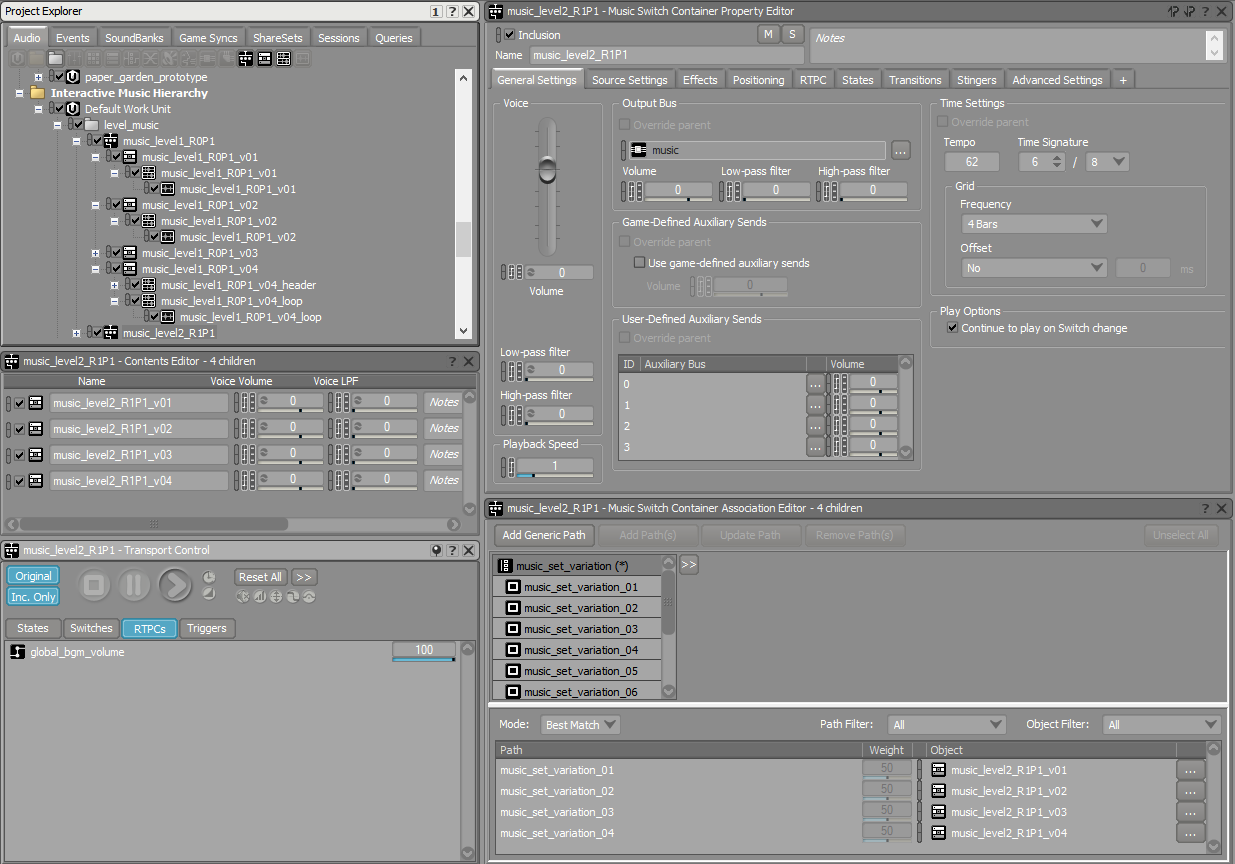 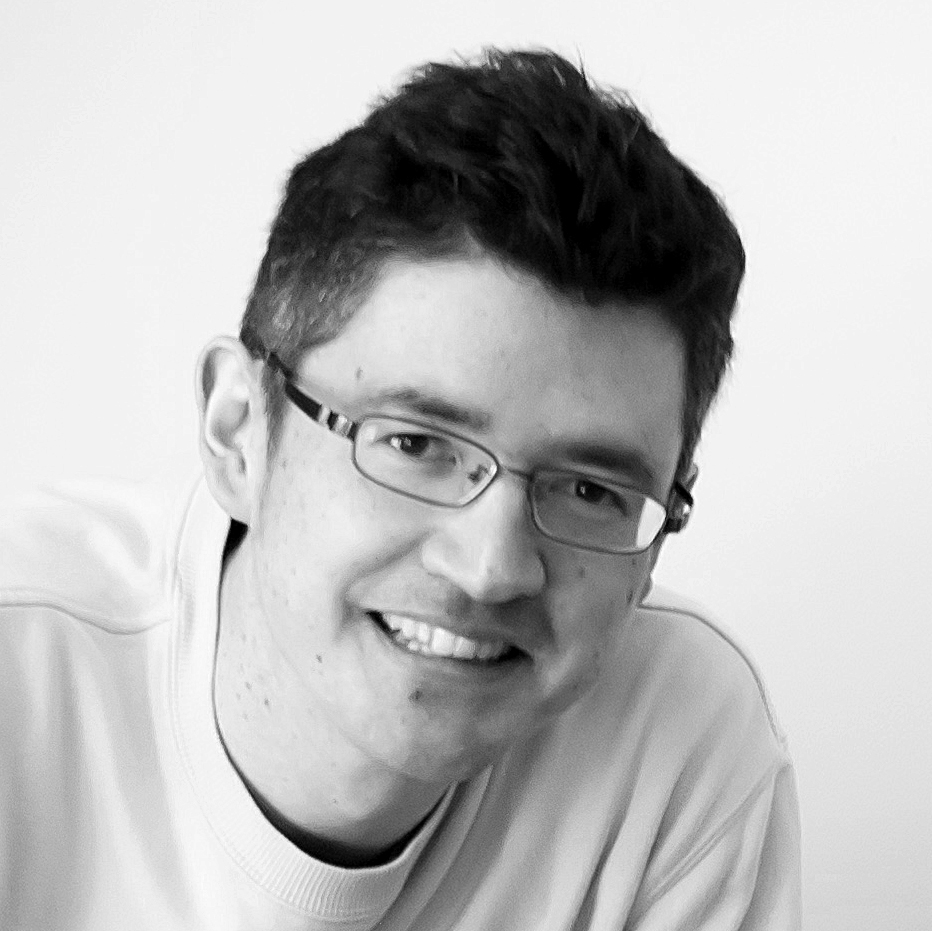 Alex May is director and co-founder of Moon Mode, and is based in Stockholm, Sweden. His diverse career has seen his involvement in multiple industries in Japan, Australia and Sweden. He has been producing audio for games since 1996, and in the role of producer has also brought to release 5 commercial titles for both consumer and arcade VR experiences.