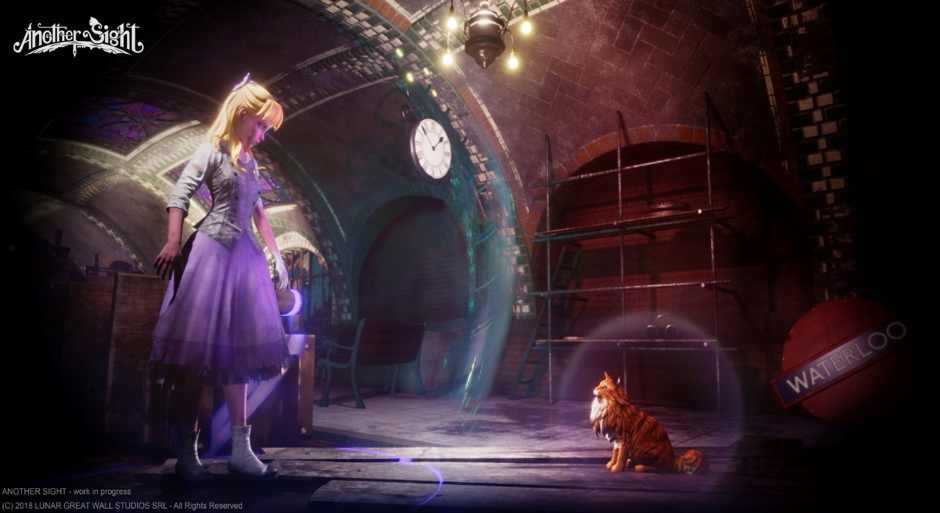 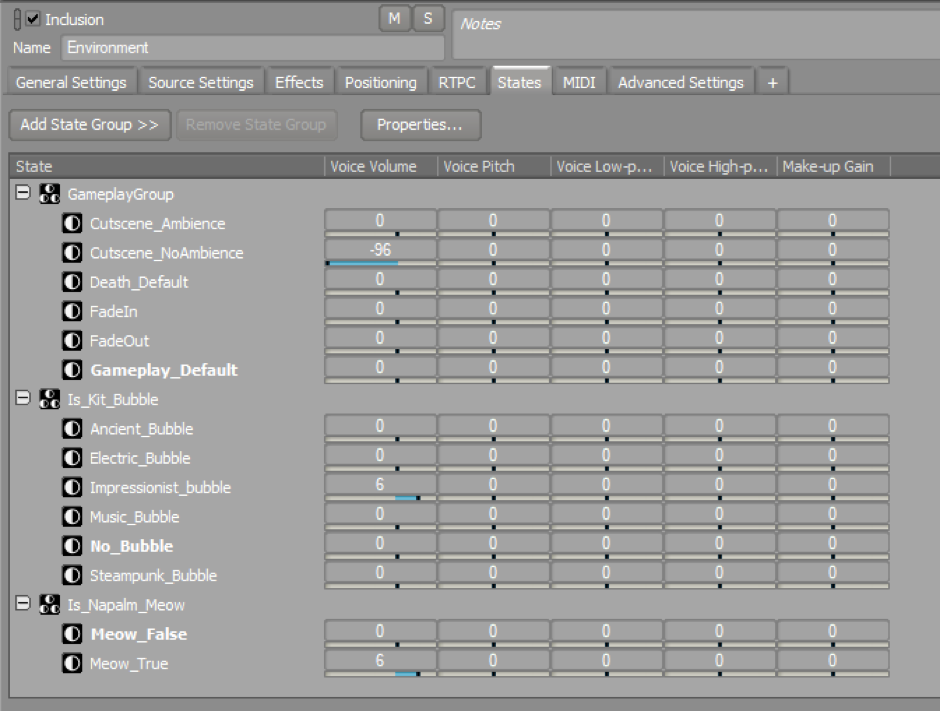 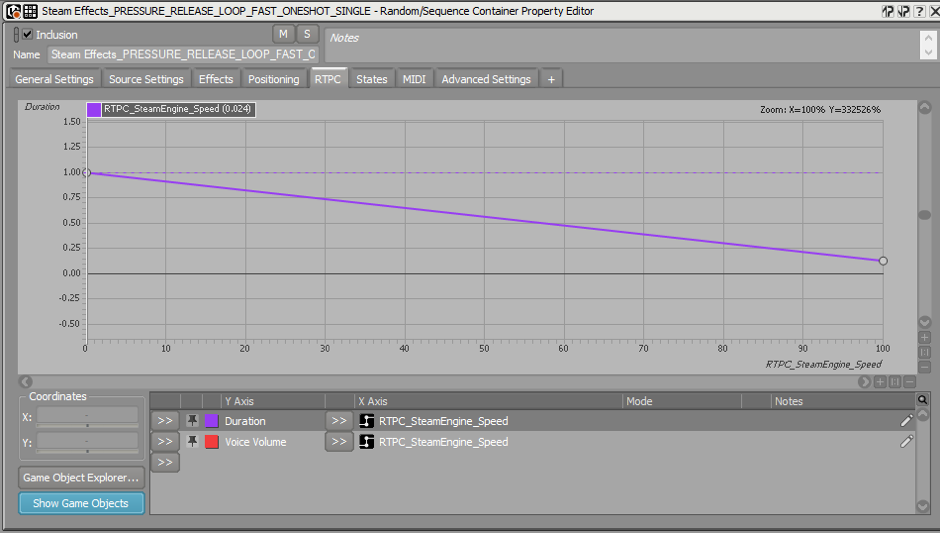 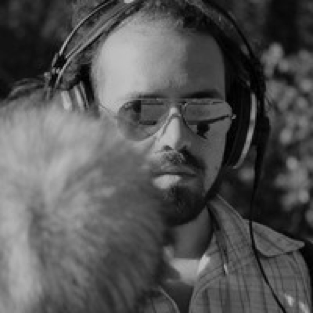 Frontier Developments is a leading independent video game developer and publisher, founded in 1994...