Wwise 2019.1 is out and available for you to download from the Wwise Launcher.

This version includes one of GDC19's most crowd-pleasing  features, the Voice Inspector, sought-after spatial audio developments, interactive music functionalities providing greater design ease and flexibility, along with several other user-experience, workflow, and performance improvements. So, unless you're currently working on a project using a previous version of Wwise and therefore need to remain within that branch and its patches, we highly recommend upgrading to Wwise 2019.1. Our goal is to make interactive audio accessible to all, while empowering our more experienced users as they implement more complex interactivity. So, no matter what experience you have with Wwise and interactive audio, Wwise 2019.1 will certainly make your life a lot easier, and help open portals to your universe of creativity.

Introducing the Voice Inspector. With so much flexibility in Wwise, it doesn’t require a large project before the question Why is this sound’s volume so low? presents itself. The Voice Inspector answers this question by revealing all volume, LPF, and HPF modifications throughout the lifetime of a voice. The Voice Graph panel of the Voice Inspector focuses on a single voice at a time and details each connection, path (“dry” and “wet” path(s)) and ray (connecting multiple listener to game object relations), which eliminates the guesswork when investigating property modifications in full details.

Additionally, Wwise has a new layout: the Voice Profiler (F11). The Voice Profiler layout is centered on the Voice Inspector but also includes the Voice Monitor, which provides an overview of all voice volumes and an easy way to scroll the timeline of the captured session.

Spatial Audio continues to evolve with optimizations in behavior and performance. 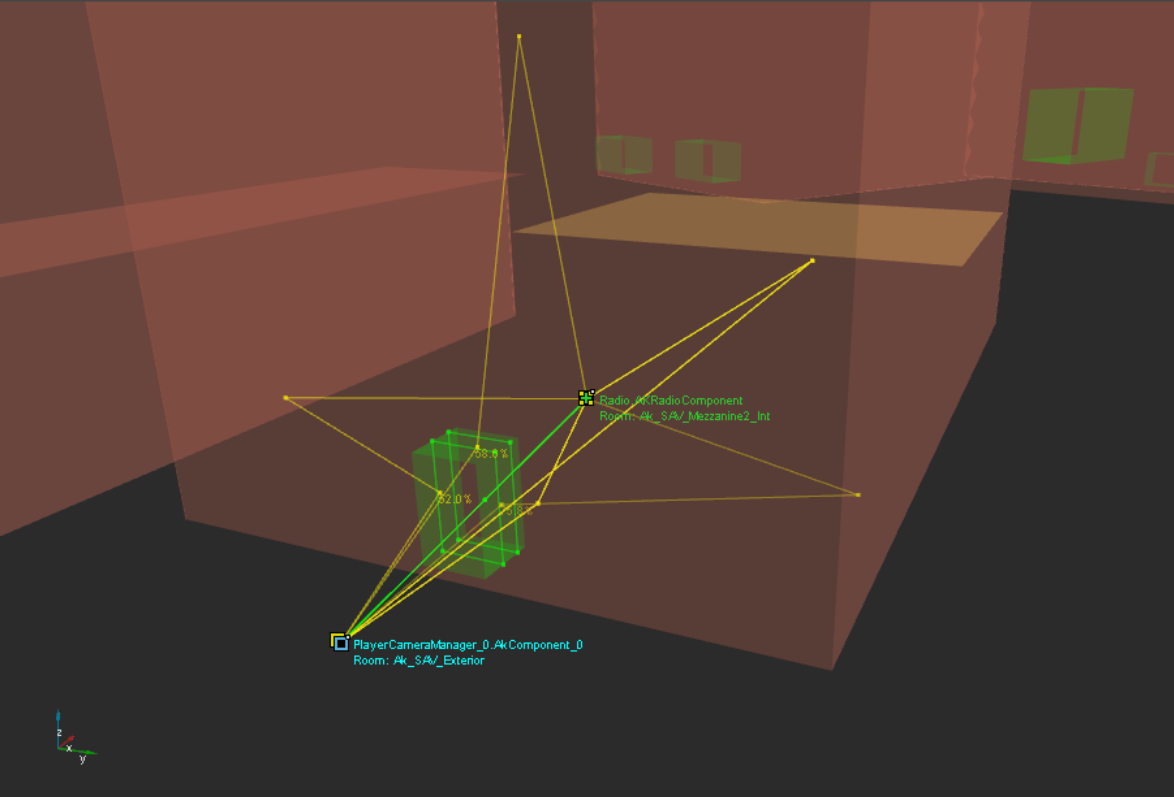 Portals cut out openings where they intersect geometry 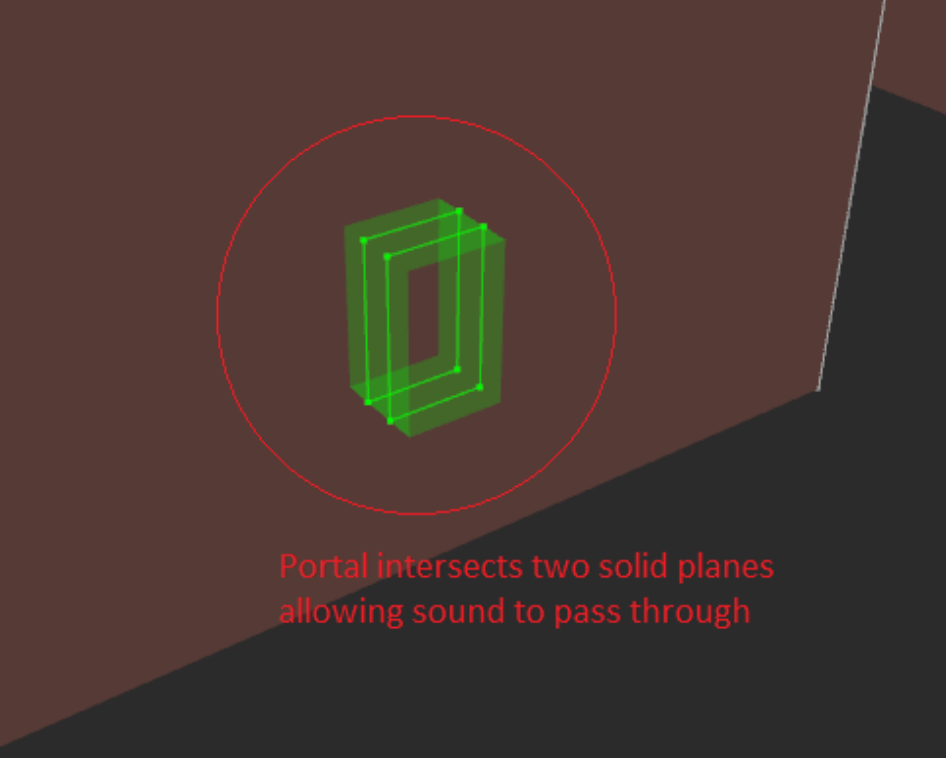 The Wwise authoring tool is spiffier than ever with a variety of additions and changes. 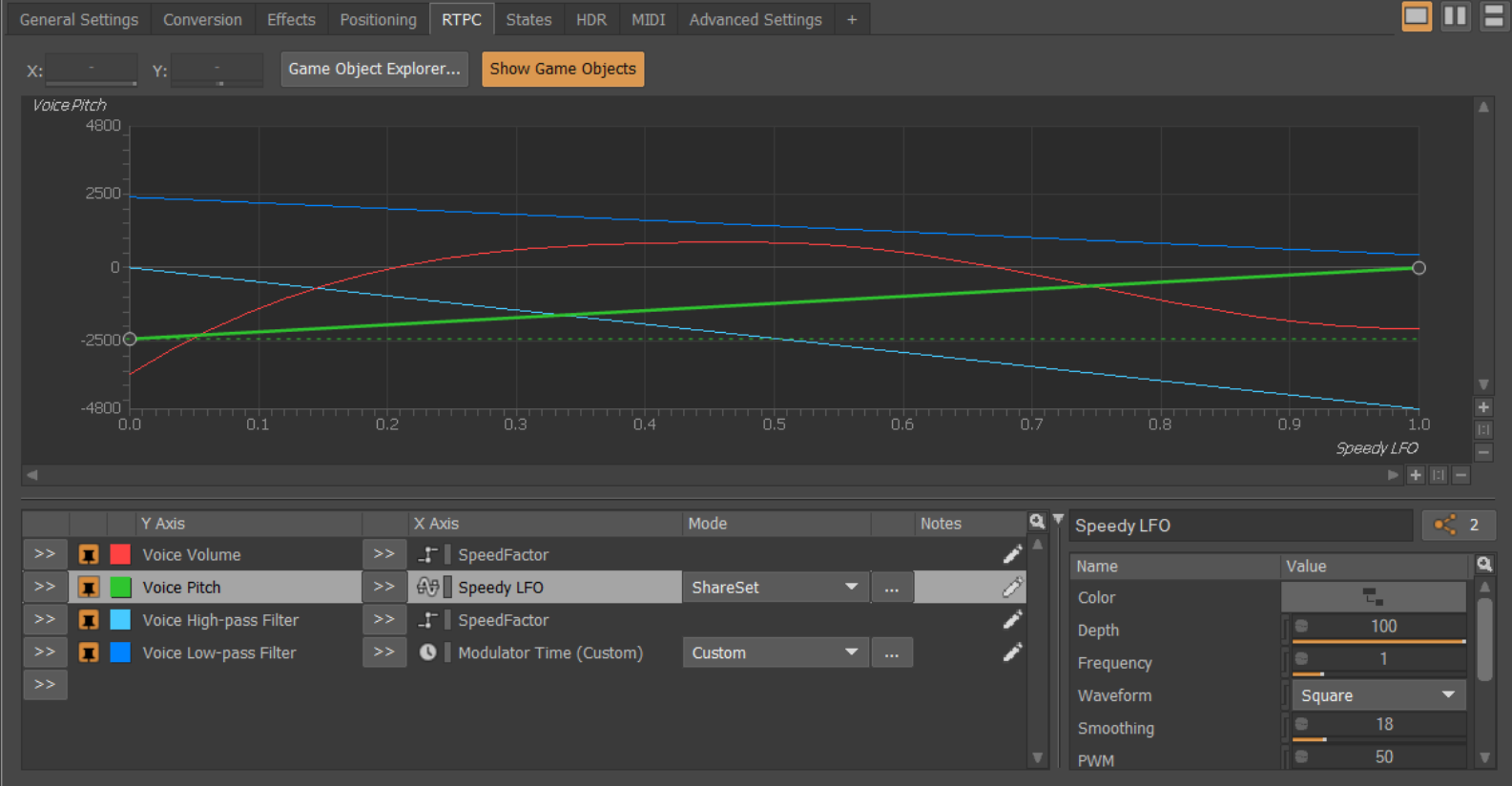 Learn more about SoundSeed Grain by watching this product overview.

Several areas of Wwise were optimized.

Wwise 2019.1 is now available for download from the Wwise Launcher's Wwise tab!

When you say, "The Crankcase REV source plug-in now runs from 4x to 10x faster than before." does that mean like a 4-10x gain on CPU at run-time? That's just a huge jump in improvement, and I'd be gladly surprised if that really is the case.