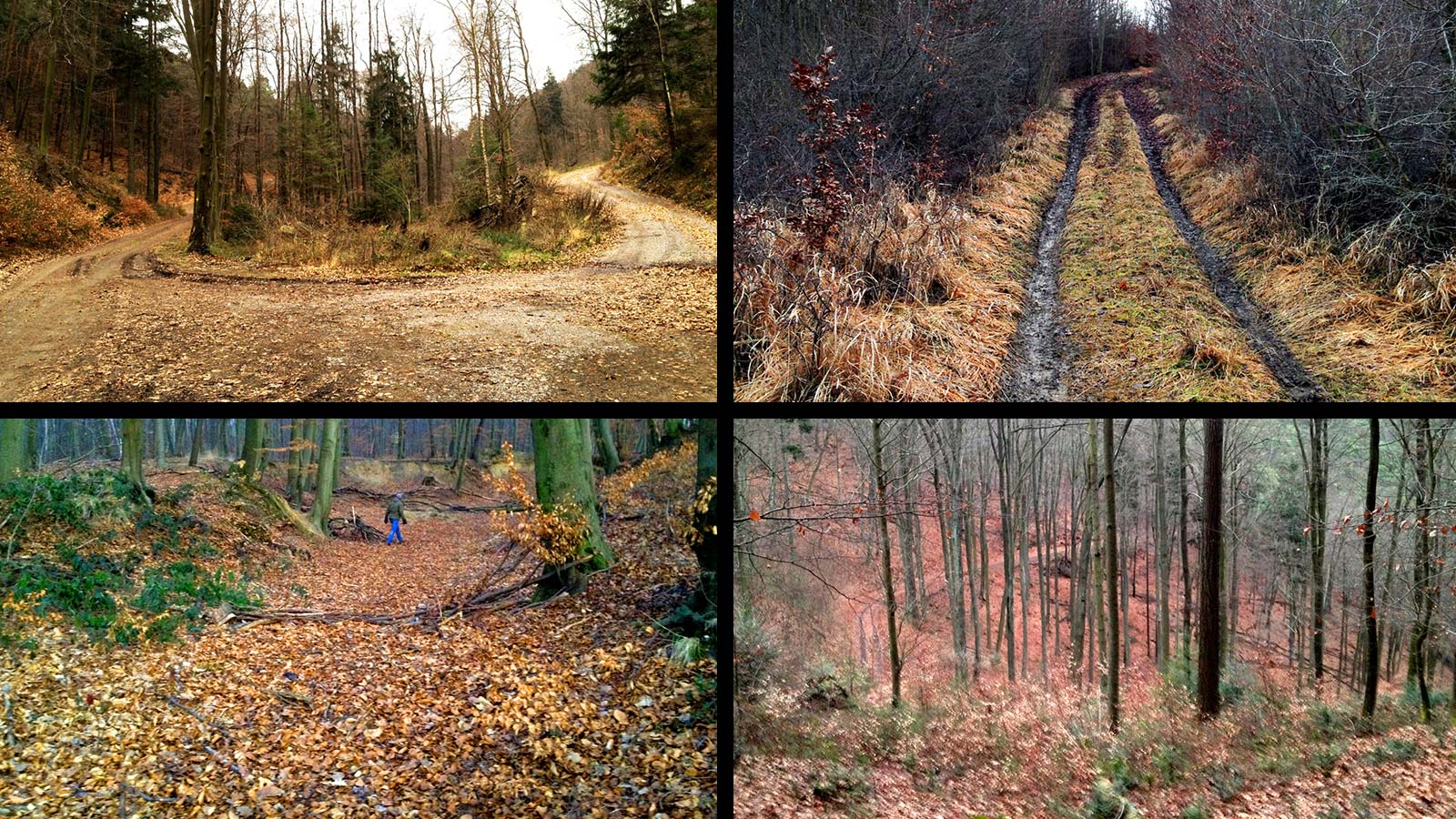 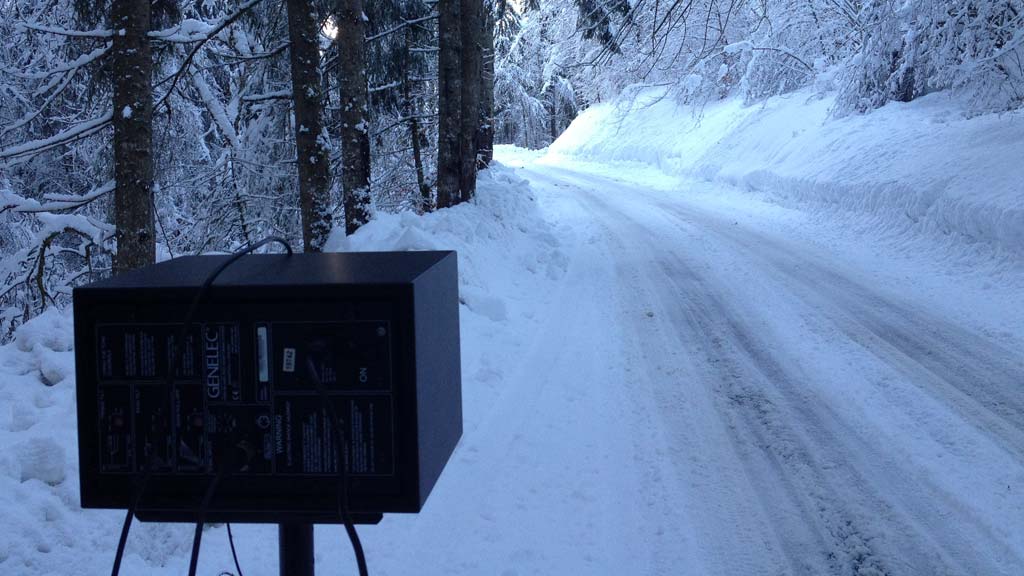 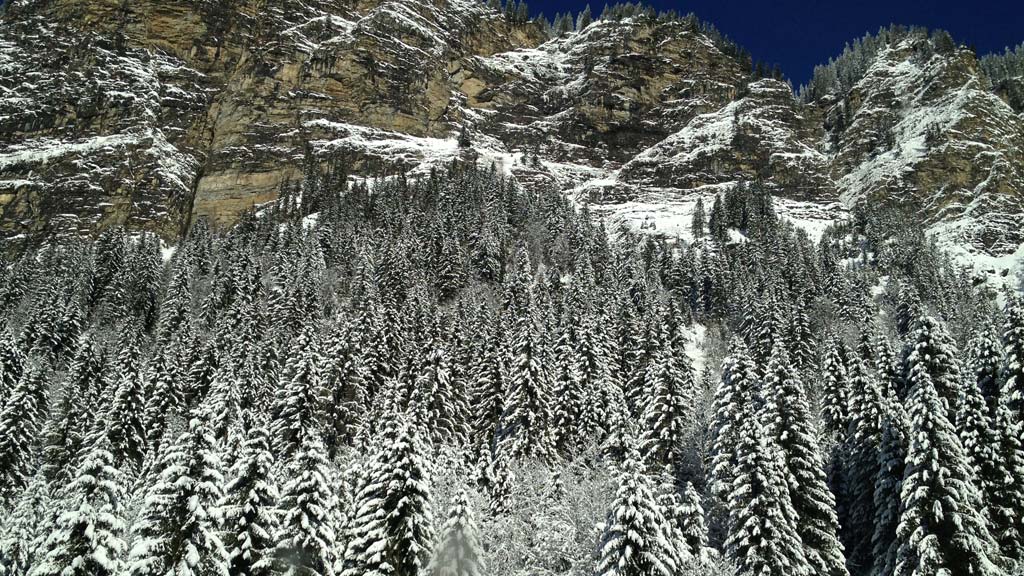 The choices you make when creating SoundBanks will affect the amount of work that goes into...

The choices you make when creating SoundBanks will affect the amount of work that goes into...