“What came first, the chicken or the egg?” is an age-old question I’d like to argue perhaps brings more clarity than confusion to our journey through collective expression. The decisions we take every day while crafting and implementing content as composers, sound designers, or audio programmers, are generally the result of a balancing act between our artistic considerations and technological constraints. As we evolve, we add more and more layers of intertwined complexity that facilitate a perpetual expansion of our collective minds and human experience.

From Print to the New Matrix

The advent of the mechanical printing press in the 15th century significantly propelled the spread of knowledge. The bible was the first mass produced printed document as religious communities quickly recognized the important contribution ‘print’ would bring to their ever-expanding objective of dominating the world with their dogma. At the same time, the scientific community also took advantage of the printing press. Scientists began to publish their theories, experiments and results for the benefit of the greater scientific community. Such results allowed anybody with the right set of qualifications to test, validate, and enhance the previous theories, and also publish and share their findings with the scientific community.

Artists’ curiosity and exploration aspirations are no different to their scientist colleagues. They also leveraged the power of print to share their discoveries and creative works, and by this, influenced one another, and empowered existing and future artists with new perspectives. For example, the course of how figurative art was produced prior to the renaissance totally changed after the Italian architect Filippo Brunelleschi discovered the “linear perspective”, a method to reproduce depth on 2D surfaces by the use of a vanishing point.

Before (Giotto) and after (Raphael) the discovery of linear perspective

In the early 1700, Johann Sebastian Bach shared a major technical innovation with other composers and musicians by publishing The Well-Tempered Clavier: a collection of preludes and fugues in all 24 major and minor keys. For Bach, the adoption of the equal-temperament, a system in which each of the 12 notes in an octave is equally distributed, liberated him to play in all keys and to modulate into distant keys almost without the listeners noticing it.

The New Media Jungle and Juggle

Now, let’s look at interactivity. It’s not even 50 years ago that our pioneers uncovered this interactive media which developed as the billionaire video game industry we know today. While interactivity has been attributed to video games, I see two really interesting elements emerging from this nascent field.

The first element is that interactive art and technology are no longer confined to video games anymore. There is a real emergence of new fields adopting the interactive language and tools. Location-based experiences from the smallest shopping centers to the largest attraction parks, training and simulation programs, interactive museum installations, are good examples of interactive media. Furthermore, the entire automotive industry is seeking solutions in interactive media for entertainment systems within vehicles. Consumers are being promised that passengers riding future self-driving cars will be able to enjoy their “ second living room”, an automotive industry term describing an environment that would only be made possible with interactivity.

The second element is that video games and interactive medias are at the intersection of technology and artistry. Wwise is intrinsically at this cross-section between artistry and technology. It has direct influence on how dynamic audio is produced and articulated, while its technology is also influenced by the communities’ imagination and creative processes. With such influence onto the creative process of Wwise users, we have become somewhat responsible for how this artform is developing, and Wwise users equally responsible for the evolution of interactive audio technology.  In consequence, analogous to the greatest artists and scientists, it seems obvious that we must develop and cultivate the urge for sharing our experiments and discoveries among our community in order for us to all continue innovating with art and technology.

Meeting of the Minds

It is with this realization that we at Audiokinetic developed our long history of sharing knowledge and content. People taking the Wwise Certifications for example, can not only learn how to use Wwise, but also learn about interactive audio in general, and Wwise Certifications’ learning materials are free because we believe that sharing knowledge is of utmost importance for us all.  We not only share content coming from us but also content and knowledge coming from our users. Our recent efforts have materialized into the blog articles that we publish every week and that we translate in English, Chinese, Japanese and now Korean. Here’s a call for writers: If you have ideas you believe are worth sharing with the rest of the interactive audio community, we are looking for you and we will translate and share your thoughts with the rest of the world. There are more than 30,000 largely smart people receiving the blog posts each week so far, that’s a lot of minds to engage in discourse! 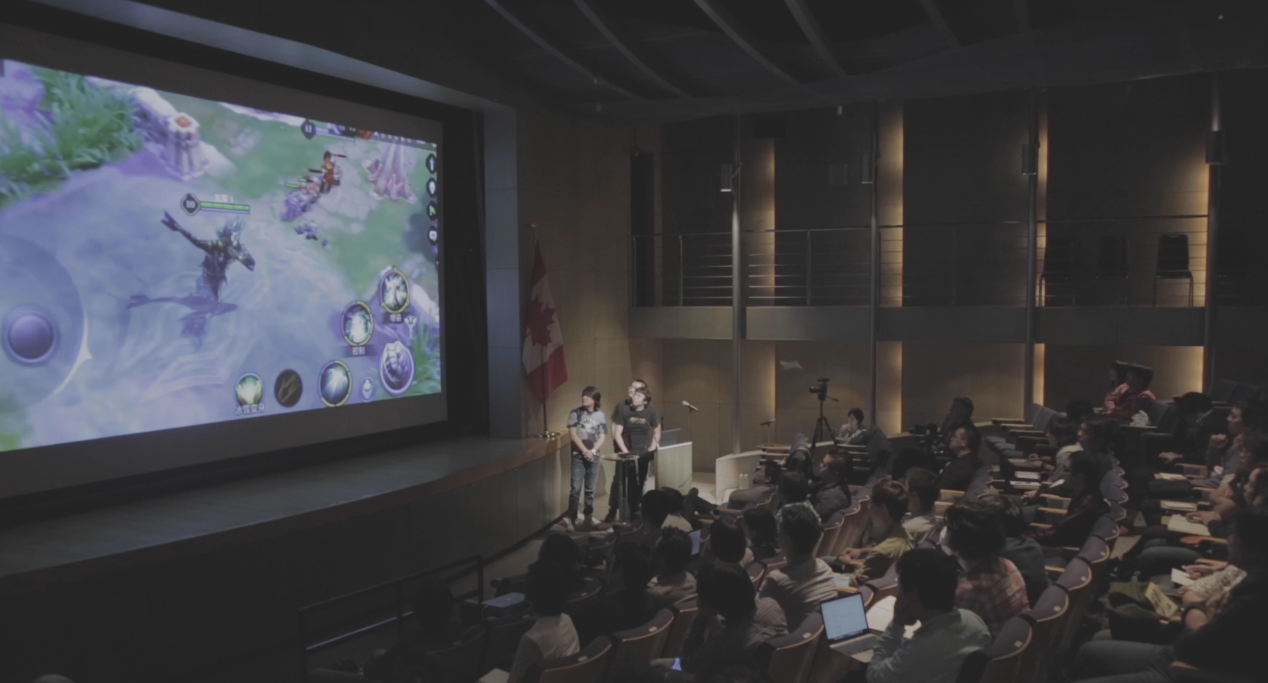 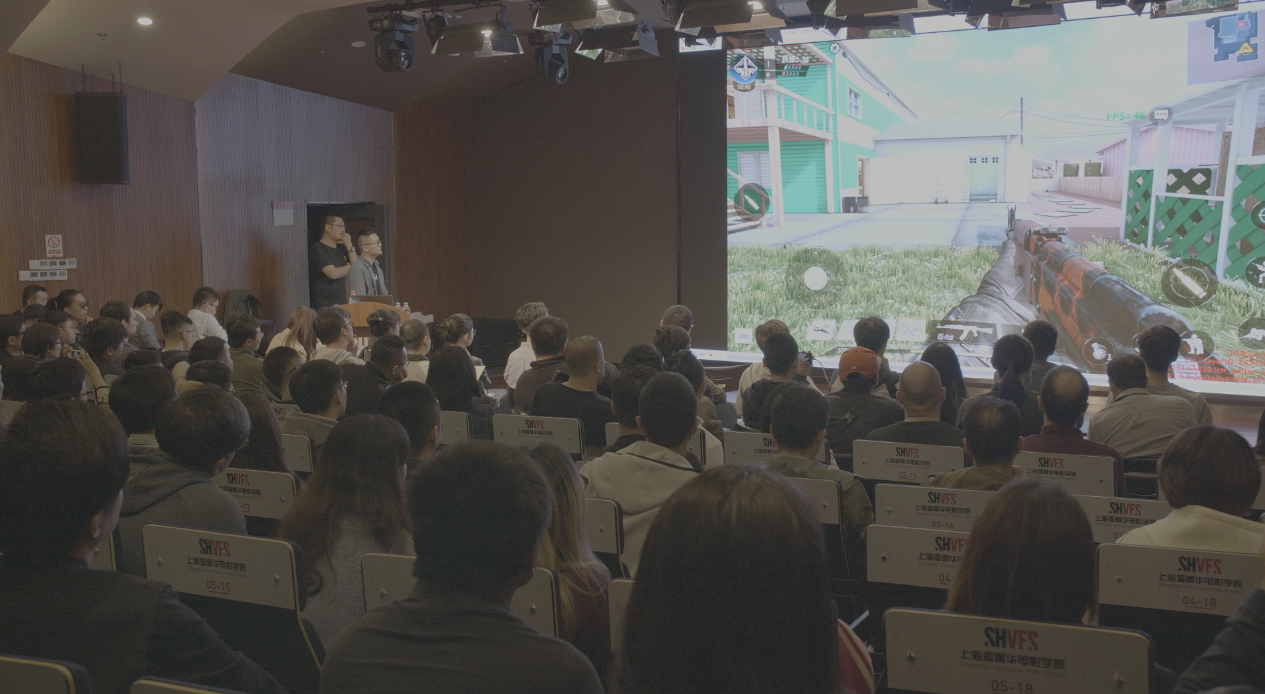 The Wwise Tour and Interactive Music Symposium events are other vivid expressions of sharing knowledge and celebrating creative minds and their works. We now film these events for posterity and the benefit of everyone interested in digging into these gems of knowledge.

We wish you all a great holiday season with ecstatic celebrations counterbalanced with quiet contemplative moments. 2019 will be another great year to embrace our collective experiment. See you soon!

Here at Audiokinetic, we are always listening, and in 2017 we heard you. You who crave the wholesome...

Here at Audiokinetic, we are always listening, and in 2017 we heard you. You who crave the wholesome...