Mobile and console gaming are having a heyday right now, as most people are stuck at home to fight the spread of the COVID-19. Steam gamers alone hit a record high of 20.3 million players simultaneously online in mid-March, according to game site SteamDB. Popular games across platforms have also experienced a similar surge in players worldwide while some consoles release new games for growing online communities. 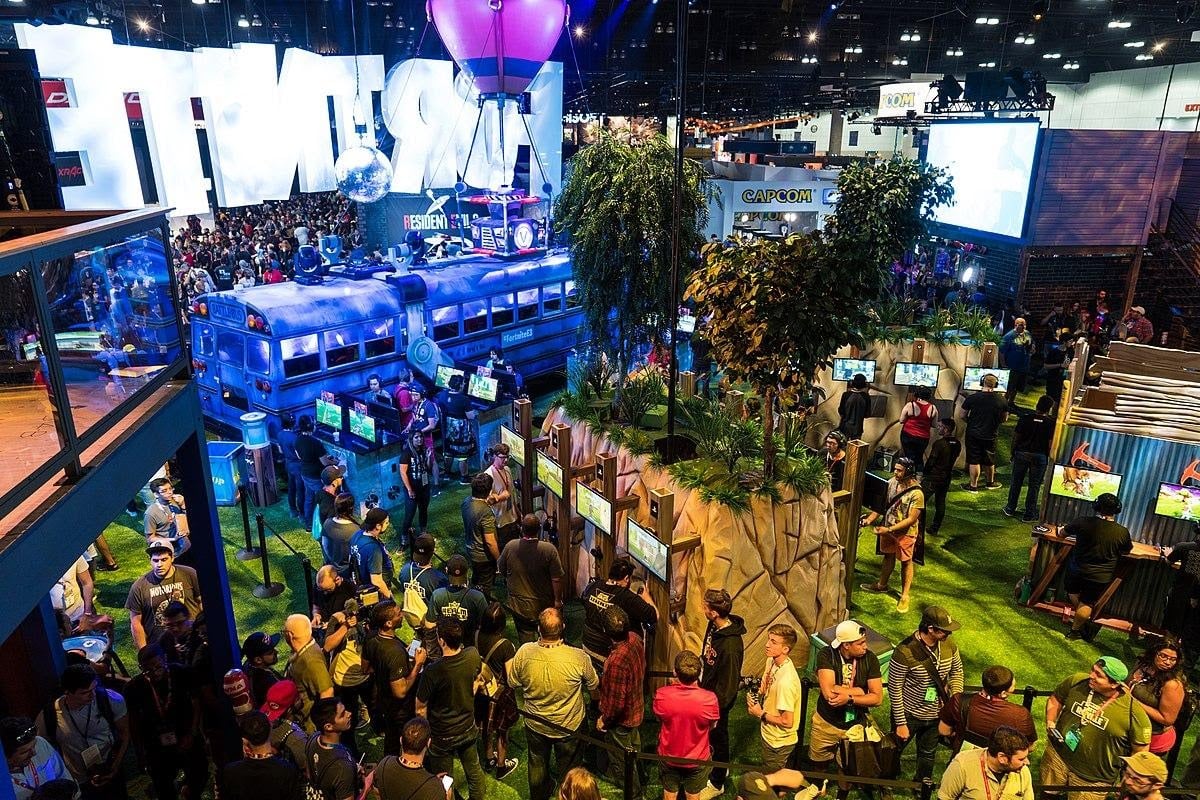 Voice chat, especially in multiplayer games, is now a standard to increase the immersive experience in playing. Until recently, gamers need to rely on third-party software or apps like Discord or Mumble to talk to each other in-game. While there had been a few pioneering AAA games that have made the voice chat available, it was not perfect. For one, the sudden discrepancies in audio from the voice chat and the game audio was a major issue.

This is especially concerning for games like first-person shooters and massive online battle arena types, where gamers would benefit from a higher degree of coordination. Moreover, the rise of competitive gaming in eSports has led to developers finding ways to ensure that noise reduction and voice overlap issues are resolved. This is why Tencent utilizes the Game Multimedia Engine integration in Wwise for their titular games like PUBG and Arena of Valor – both of which now offer an immersive in-game chat. Similarly, Unity Technologies acquired Vivox last year to expand in-game capabilities of games developed in their environment.

Multiplayer games have also become cross-platform, with AAA PC games now available in consoles and mobile. This presents a huge leap in the sociability in games which, in the past, have turned into siloes based on their platform. Case in point is the popular game Fortnite, which has drawn in millions of players across demographics, along with a huge following and an active community that continues to grow – in fact, one of the most active in Reddit. Banking on its huge socially connected community, the battle royale game recently rolled out a cross-platform feature called Party Hub which lets players in the same party audio chat even outside the game. The game developers said that the new feature “creates new possibilities for syncing up with your squad and staying in touch with friends”, highlighting the fact that it’s becoming more of a social network on top of the game.

Notably, this trend goes across the board as Blizzard recently released a voice chat service that’s tied within its launcher – similar to Steam’s Voice Chat feature. To the gamers’ dismay, however, the popular console Nintendo Switch still requires a separate smartphone app to voice-chat online. But titles like Fortnite and Overwatch that have rolled out their own cross-platform voice chat capabilities don’t need a separate app. This does not account for hardware capabilities, as the Switch does not have a built-in microphone and thus requires a 3.5mm headphone jack.

As Epic game developers noted when they launched their voice chat feature, “we’ve barely scratched the surface” in using the technology. In the future, audio designers consider rule-based voice chat scenarios that use spatialized voice technologies where you can hear nearby characters. The level of interactivity that game developers can create with the audio technologies that we have today are simply endless.